As we reach milestones in the fulfillment of its grand architectural vision, we bring you the monthly report on the historic, luxury residential complex in the heart of Yerushalayim: Jerusalem Estates.

There aren’t many people that know much about the planning stages of the new project at Schneller, which later came to be known as Jerusalem Estates. It was epic from the initial conception, as its impressive scope attracted industry experts from around the world. The best and most renowned architectural firms joined forces and collaborated. The concept of fusing past and present in an unprecedented masterstroke posed a unique challenge to the fields of architecture and design, and companies vied for the privilege of retaining a project of this caliber. Simply put, the resurrection of a vast property in the heart of Jerusalem with such historic import had never been proposed before.

After much deliberation, it was decided to entrust the design to the firm of master architect Yehuda Feigin. Joined by his son Yoel, he directs a team of brilliantly creative minds, whose masterful work is displayed in prestigious projects throughout the world, as well as in Jerusalem. Most recently, they spearheaded the design of the Waldorf Astoria, as well as the new Orient hotel in Emek Refaim. In their role in Jerusalem Estates, they composed what can only be called an artistic jewel, creating an iconic silhouette that melds seamlessly with its illustrious surroundings.

The frame of this historic project was transformed into exclusive living spaces under the capable guidance of interior designer Sari Gurstein. The skillful arrangements were designed to create an aura of premium luxury, while serving the purpose of maximum comfort. The space is enhanced with soaring ceilings and floor-to-ceiling windows that flood the space with a warm, ethereal glow. Every element was meticulously selected and placed to create the glorious whole that is Jerusalem Estates.

Living here is not just for anyone. It’s for the discerning consumer that appreciates consummate workmanship, matchless quality of life, and ultimate experience in a project that is not merely a residence, but a legacy for generations to follow.

The principal overseeing of Jerusalem Estates was managed by ISA Holdings, a capable development group under the direction of Akiva Zurabin. ISA is famous for its quality work and meticulous dedication to every facet of any given project, striving for perfection from the blueprint to the final execution.The result was the execution of this extraordinary project, a rare phenomenon in the residential landscape of Jerusalem.

A Masterpiece Comes to Life

The end result can already be seen as the project progresses, and the construction site develops into a premium property. The attention to detail and professional artistry is evident in the gleaming facade and impeccable promenade that lends its charm and beauty to the heart of the Holy City.

Watch the progress of construction

May we merit to experience the Yemei Teshuva in a rebuilt Jerusalem, speedily in our days.

The Team at Jerusalem Estates 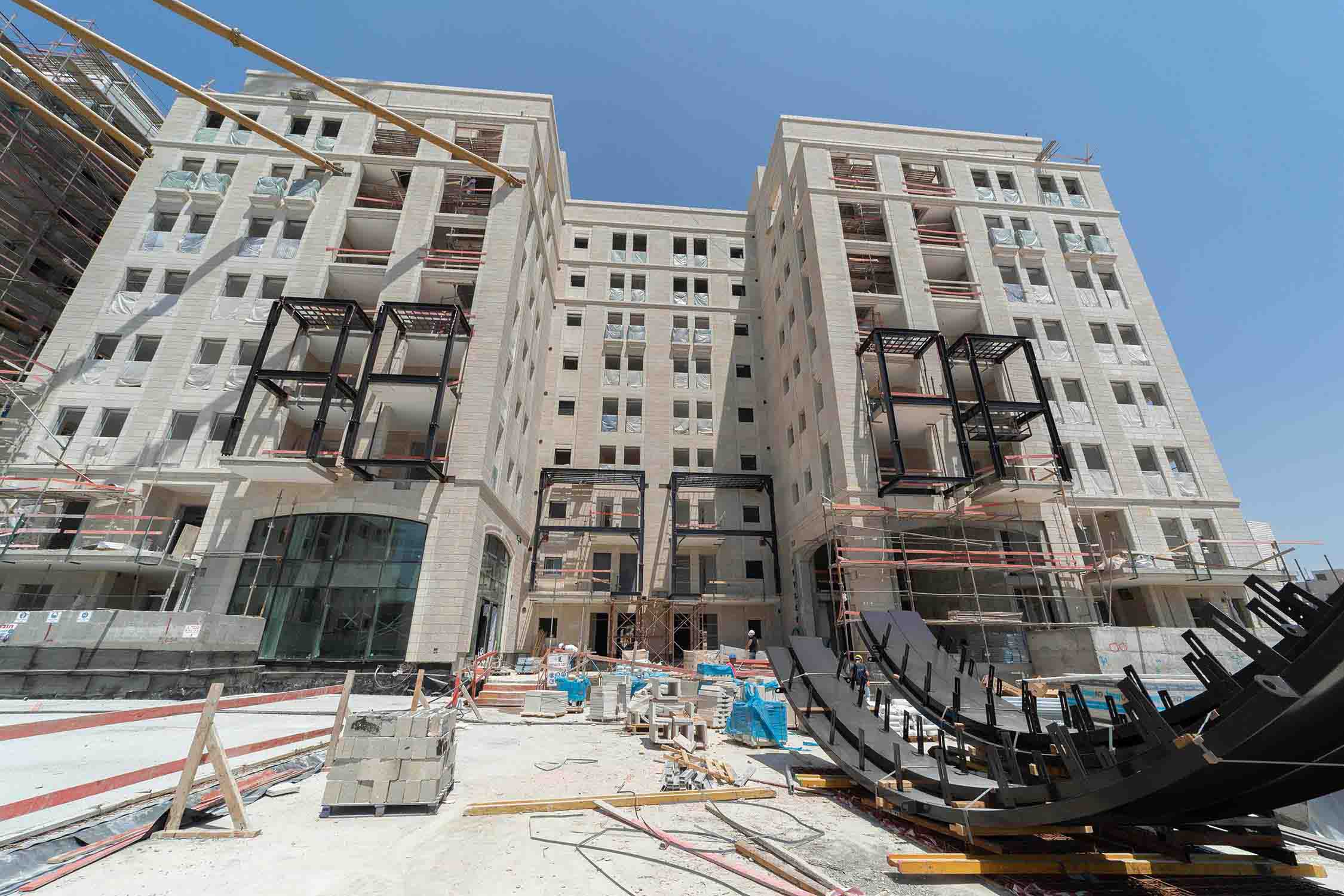 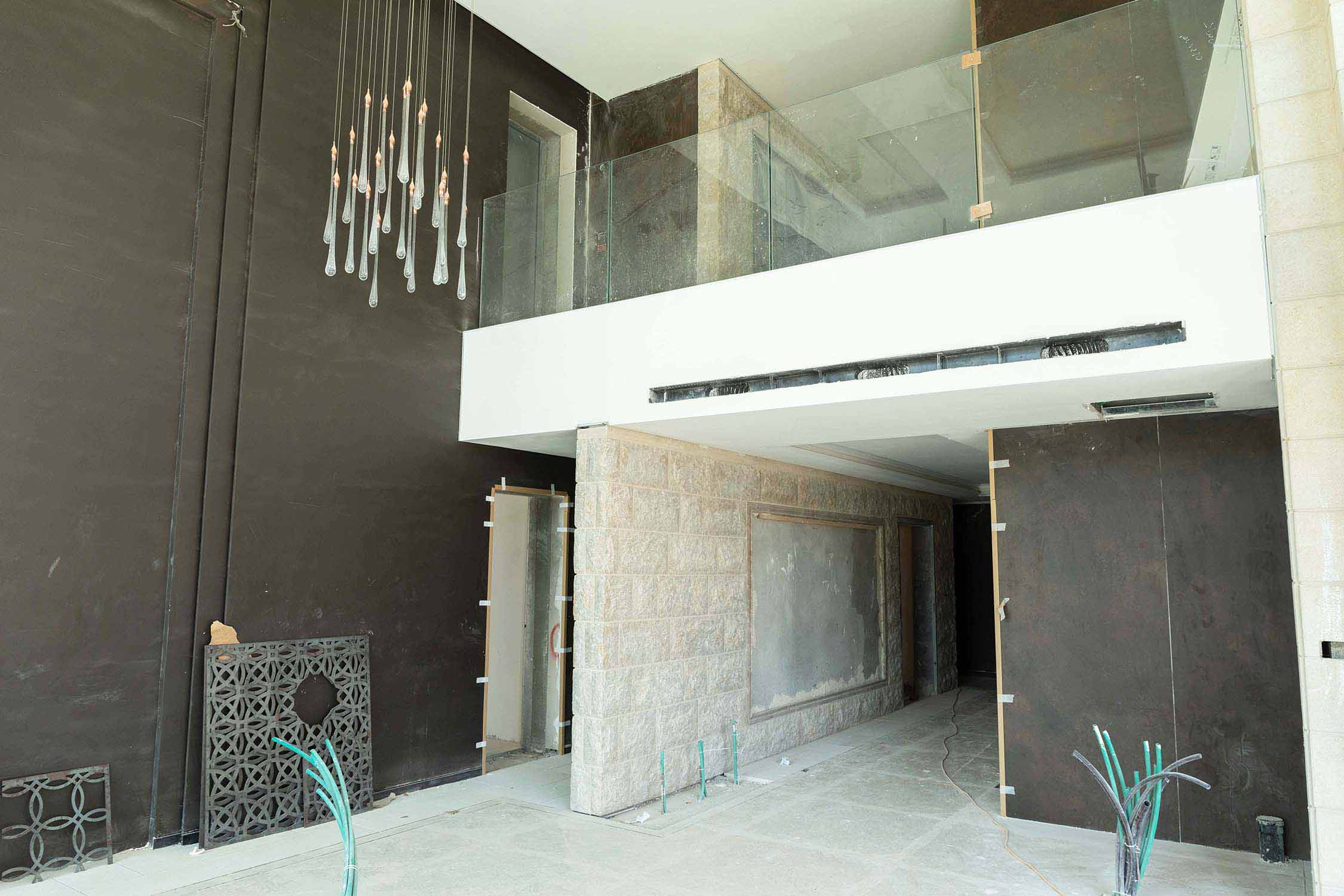 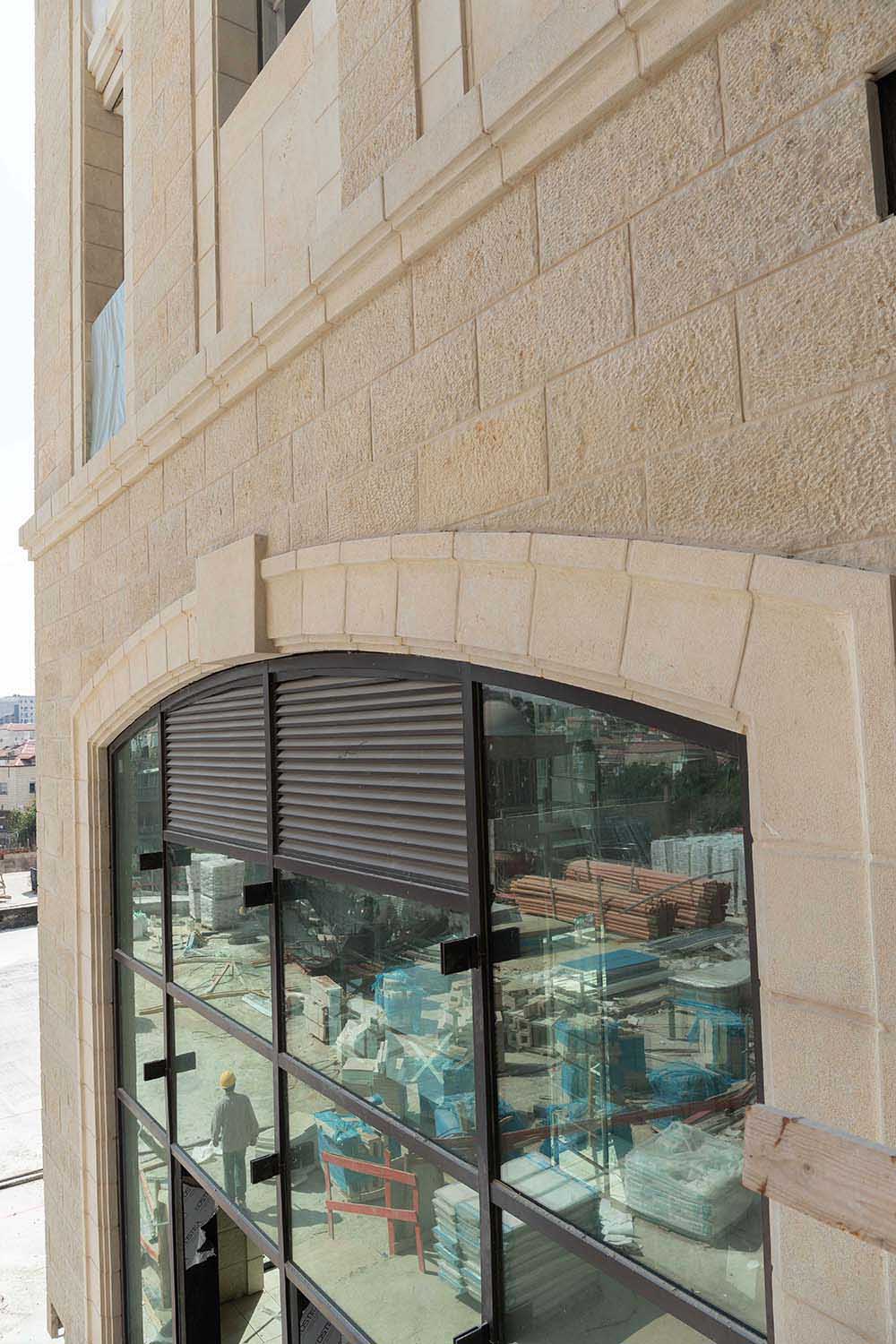