Amphora Avenue: An Oasis of Tranquility

We’re pleased to announce that initial site walk-throughs are being conducted in preparation for the development of the central promenade of Jerusalem Estates, dubbed “Amphora Avenue”.

The park, which bi-sects Jerusalem Estates with 8 dunam of magnificent greenery, consists of dozens of rare plants and flora, ecological pools, carved paths, and shaded benches for rest and relaxation.

The pride and joy of the Jerusalem Estates project, the promenade truly embodies the unprecedented commitment to aesthetic and natural beauty that personifies the development. The only designated greenery for miles, the park will be available exclusively for Jerusalem Estates residents, offering a destination that inspires and soothes.

The garden is an integral component of the precise, overall design concept of Jerusalem Estates, a welcome greeting to both residents and visitors alike.

From the outset, considerable time, effort and money were invested in planning the many components of the garden – an approach that has not gone unnoticed. City engineer Shlomo Eshkol expressed his amazement at the meticulous planning during his visit to the site a few months ago, referring to Jerusalem Estates as “an extraordinary project” and “a beautiful development”. Mr. Eshkol was particularly impressed with the project vision of conserving the inherent history and beauty of the compound, while enhancing it with a distinctly luxurious feel.

The landscape architecture was brilliantly planned by award-winning firm, Zur Wolf, the visionaries behind many of Israel’s urban parks, national parks, institutions, campuses, streets, squares and gardens. Included in the firm’s vast portfolio are iconic designs such as the Rose Garden in Jerusalem, the Sarona compound in Tel Aviv, the Weizmann Institute of Science and more.

Omer Goldstein, chief landscape architect for the project, explained the vision for the garden: “We proposed a modern design interpretation inspired by the historical nature of the region, drawing inspiration from landmarks like the Shiloah Tunnel and others, which served as the basis for each element of the garden, such as the ecological water pools.”

“Due to the nature of the terrain and the linear motion, we have created an experiential promenade. The paths are made of different cuts of Jerusalem stone, first a full floor, and then a combined grass floor with a winding barbed line of wild stone. The immaculate walkways are dotted by various seating areas, with small pergolas providing shade and comfort to anyone who wishes to sit and take in the full garden experience. Finally, in order to characterize the impressive buildings, we created a hand-crafted, stone-paved plaza at the entrance to each building, flanked by benches and greenery.”

The far end of the promenade leads to the general Schneller compound, with its historic buildings and vast expanses. As residents and guests must walk through it when entering or leaving the development, we see the investment in creating a beautiful garden setting as nothing short of compulsory. By placing supreme emphasis on even the most minute details, we’re completely revolutionizing the character and quality of luxury living, creating a residential project the likes of which Jerusalem has not yet seen.

An antique vase with two handles, used thousands of years ago to store wine and other goods, the amphora appeared on a coin from the early years of the Great Revolt of the Jews against the Romans during the Second Temple period. The promenade has been named “Amphora”, or container, corresponding to one of the 13 ancient coins for which the Jerusalem Estates project has been named. In addition to its historical significance, the name aptly alludes to the sublime tranquility contained within this magnificent area.

An ecological pool is a natural water pool that preserves the principles of sustainability and the environment, and maintains a balanced natural biological system between the plants and the water. This helps naturally maintain the cleanliness of the water over time without chemical substances or unnecessary energy consumption. 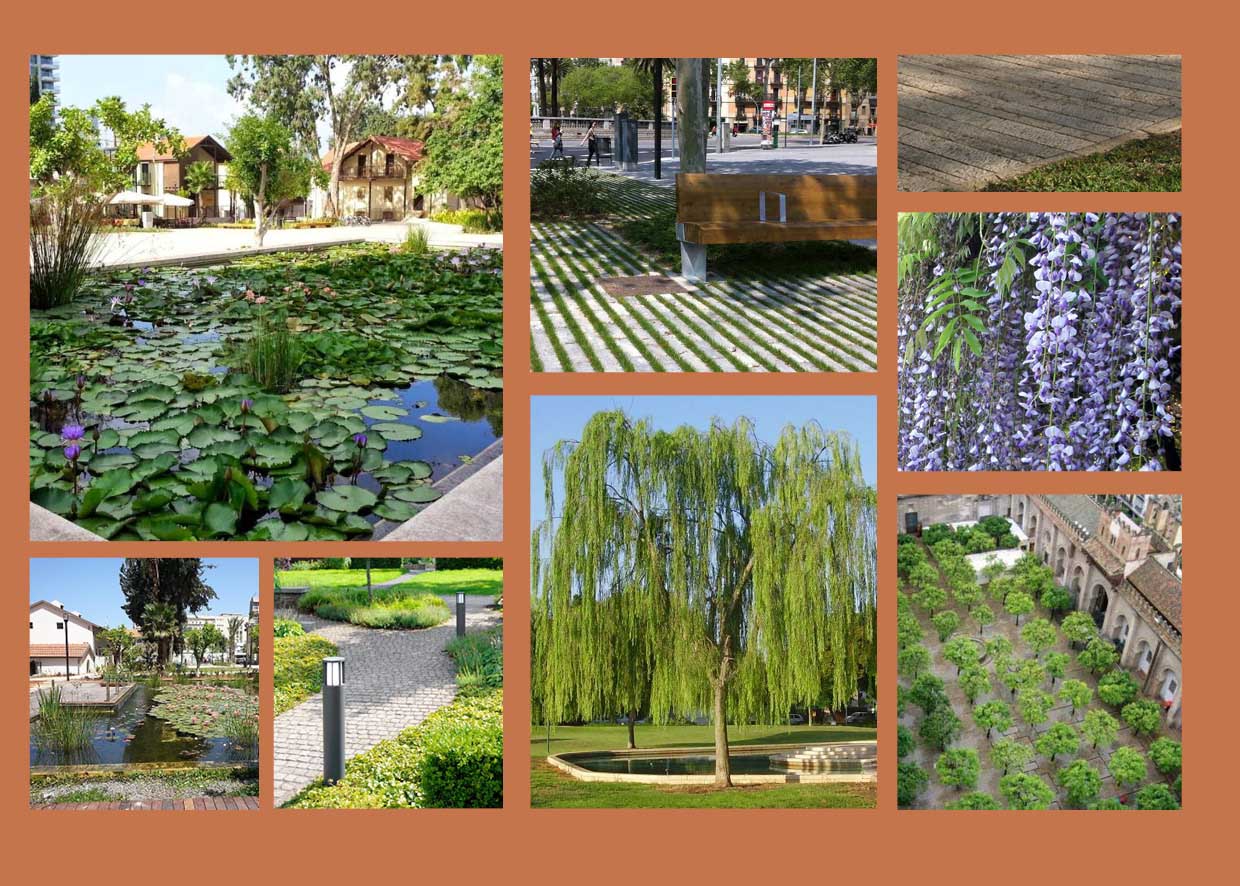 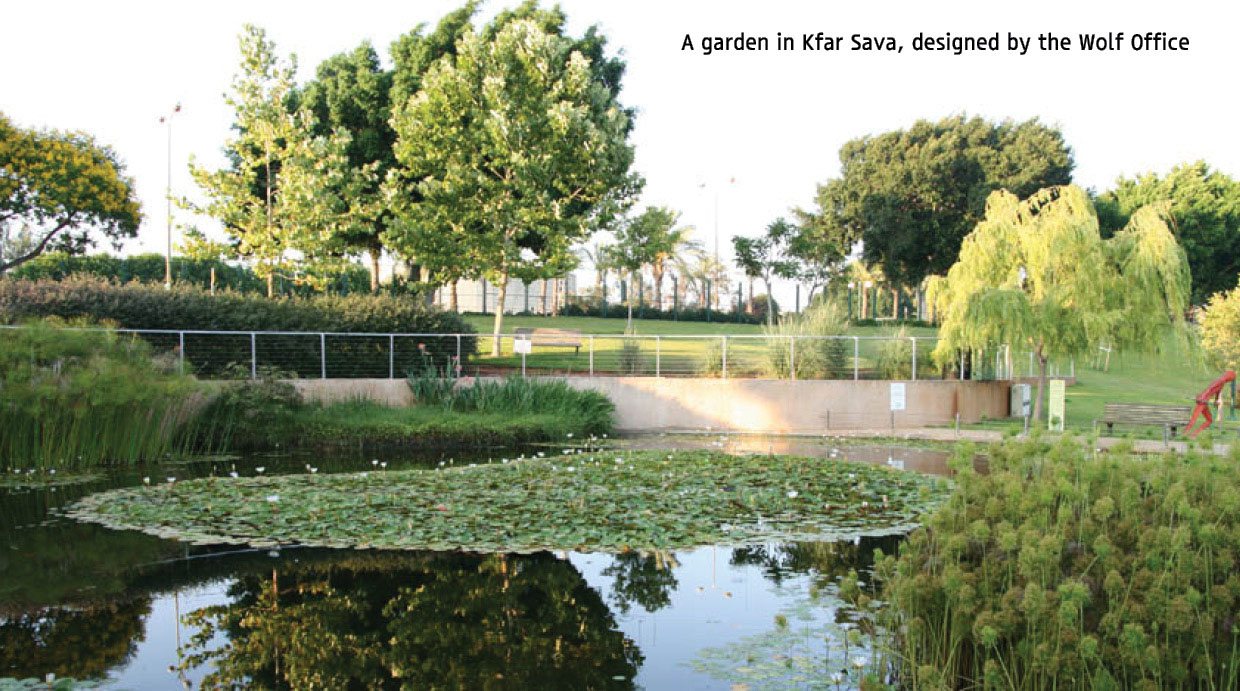