An Unprecedented Atmosphere for the Yomim Tovim

One had to appreciate the electric environment that seemed to captivate the city during the just concluded holy month of Tishrei. Jews from all over Israel and indeed the world came to soak up the spirituality which only the eternal city has to offer. The streets were filled with Jews from around the globe who made the trip to be part of the color and excitement of the city with its Daled Minim markets and unbelievable frenzy of preparing for the Yomim Tovim.

The lofty experience included the festive atmosphere of the Simchas Bais Hashoeva celebrations and the highlight of circling the bimah at the Kosel Hamarovi – the remnant of our kodesh kedashim with the daled minim and of course birchas kohanim.

What was obvious was the new generation of apartment owners and renters from overseas who joined with the usual hotel guests. Many Jews today are seeking to claim a stake in Yerushalayim ir Hakodesh by owning an apartment. This record demand has resulted in a significant uptick in the prices of apartments in the city, which is anticipated to significantly rise in the coming years.

It was quite obvious that many of the visitors were exploring the possibility of owning an apartment in Yerushalayim. This was clearly in evidence at the actual site and the sales office of Jerusalem Estates on King David Street, which has emerged as a destination in its own right with its life-size model of the development when completed.

They Came for the Magnificent View of Yerushalayim

For the crowds that passed through the Schneller Compound during Chol Hamoed, there was more to see than the huge construction site of Jerusalem Estates. There were the magnificent views of Yerushalayim, a great vantage point to appreciation the city’s beauty. Perched atop of a hilltop that overlooks many charmed and historic communities, the apartments will offer some of the best views of the city. And to think that apartment owners will wake up to the magnificent view or even take a deep breath in the kitchen over the spectacular panoramic views.

Once they step outside into the luscious gardens, a deep breath will mean inhaling the crystal-clear Jerusalem air and its mountainous freshness unparalleled anywhere else. The combination of the view, the pristine air and the overall environment make this such a desirable location.

Progress Continues as all Milestones are Met

Once the developers had the Building Permits in hand, there was little to derail the meticulous planning. In fact, from the bankers to the municipal authorities, there was a consensus that this project was more than meeting all milestones. Almost every aspect of the construction was either on schedule or well ahead of its planned timetable. This display of professionalism is a major distinguishing factor between the development of Jerusalem Estates and other projects that are often mired in delays. The developers are confident that the well-laid plans will continue to result in the meeting of all milestones.

For the casual passersby the constant progress is clearly noticeable. While for many months, the focus was on the three underground floors with their “finished” parking lots and quick tunnel access, now the attention is on the rising floors.

For owners and prospective owners, the new VIP service gives them an address, to have their needs tended to, inquiries responded and a constant liaison with the progress on their units.

Moving Ahead to the Next Phase as Demand Soars

When the banking officials visited the site in the summer, they were amazed at the rapid progress that was being made. They learned that a majority of the apartments of the first phase, some $70 million of property, was already sold. They heard of the unprecedented demand for information on the project, some 1500 inquiries. These impressive developments led them to approve the commencement of an additional phase of what will eventually be 13 building and more than 400 luxury apartments. 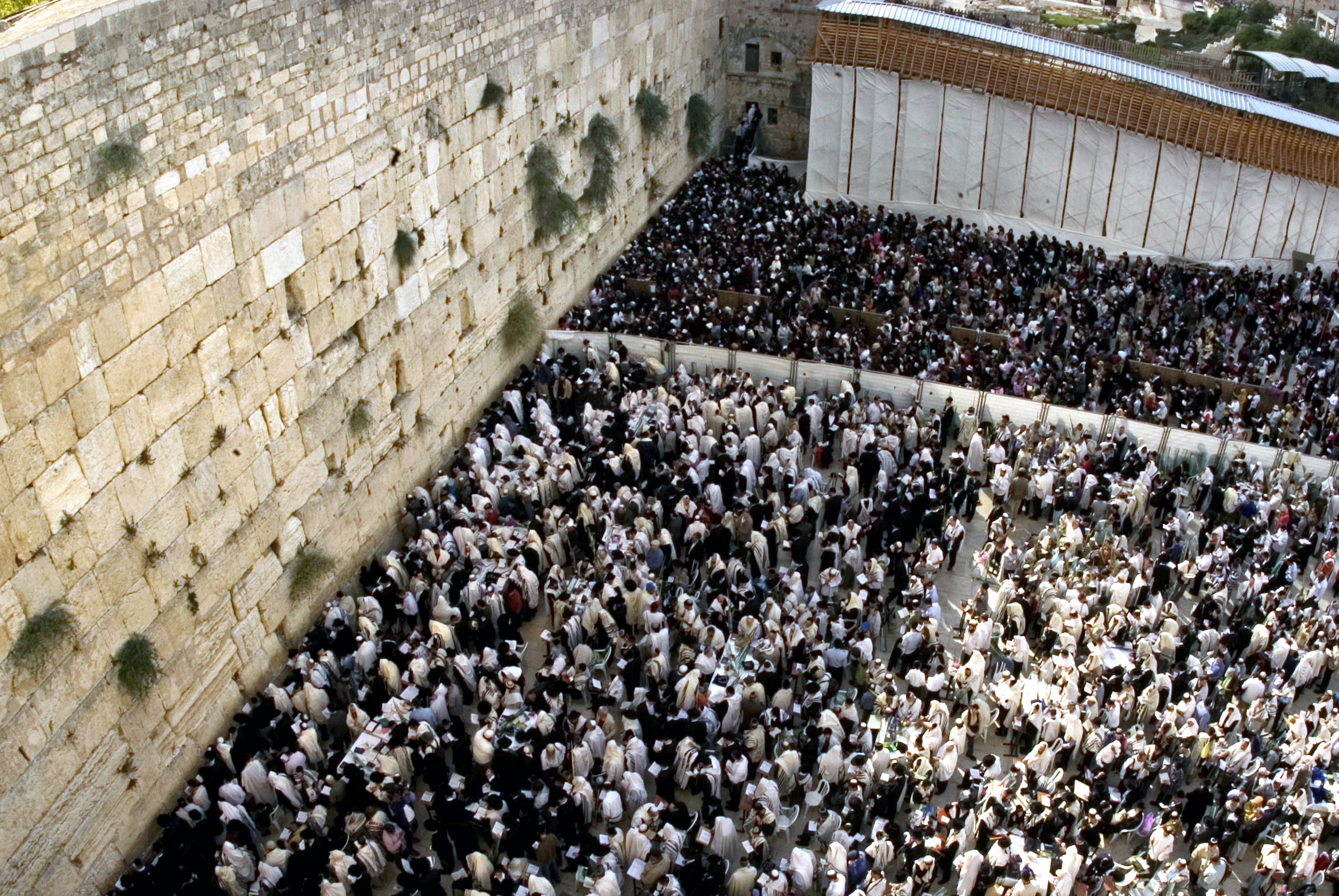 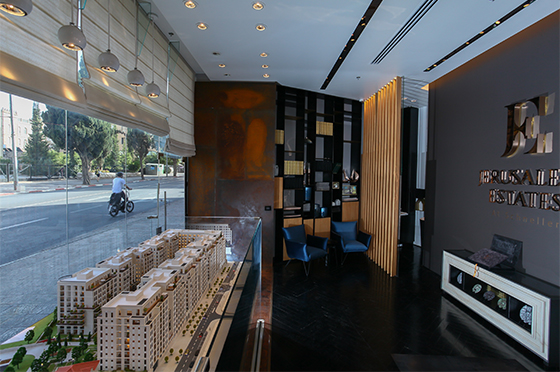