In light of the extreme importance that the Planning and Design Committees of the Municipality attaches to the Jerusalem Estates project, Chief Municipal Engineer, Shlomo Eshkol, who heads the “planning pyramid” of Jerusalem, visited Jerusalem Estates.

He was accompanied by his team of professionals as well as the developers. He was anxious to see first-hand the evolving enormous project taking shape including the conservation of the adjacent eight historic buildings.  Eshkol was extremely impressed, noting: “The Schneller project is a dramatic development for the city.

As he continued the tour, he focused on some of the unique features of the project: “As part of the development of the compound, we are preserving eight historic buildings and adding some unique structures, providing the framework for the entire development and the new luxury residential buildings. It will certainly enhance our feelings about the project at headquarters.”

Mr. Eshkol, the City Engineer, sees the development that blends the past and the future, as one of the city’s highest priorities. “This beautiful development can be seen by the planned inner courtyard of Jerusalem Estates as well as the public section developed by the municipality, including the Schneller Compound with its conserveAdd Newd structures.” He disclosed that the large structure in the center with its famous turret will in the end be developed into a Museum of major Jewish communities. He emphasizes that the level of investment by the developers “is far greater than the authorities required.”  Mr. Eshkol continued: “It is our general perception in the planning division that the city of Jerusalem will look entirely different in the next decade, more beautiful in every respect. But at the same time, we recognize the importance of preserving what we call in the Municipality “the roster of preservation sites” out of a recognition that these are sites where people lived for thousands of years.”

Mr. Eshkol saved his most effusive praise for the management of the luxury development: “Jerusalem Estates in Schneller has taken a lead role in following the criteria of simultaneous modern development and conservation with great success, both in terms of planning and execution, which is no less important. It excels in both exceptional organization and management, meeting all criteria. I think it will!” 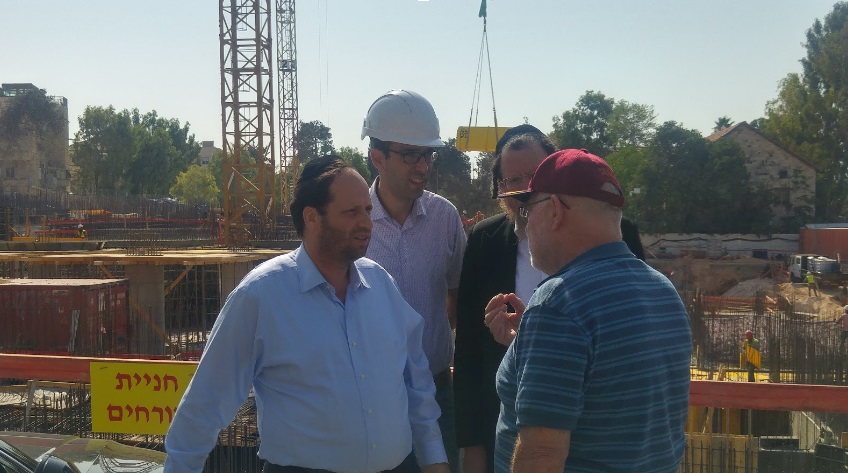 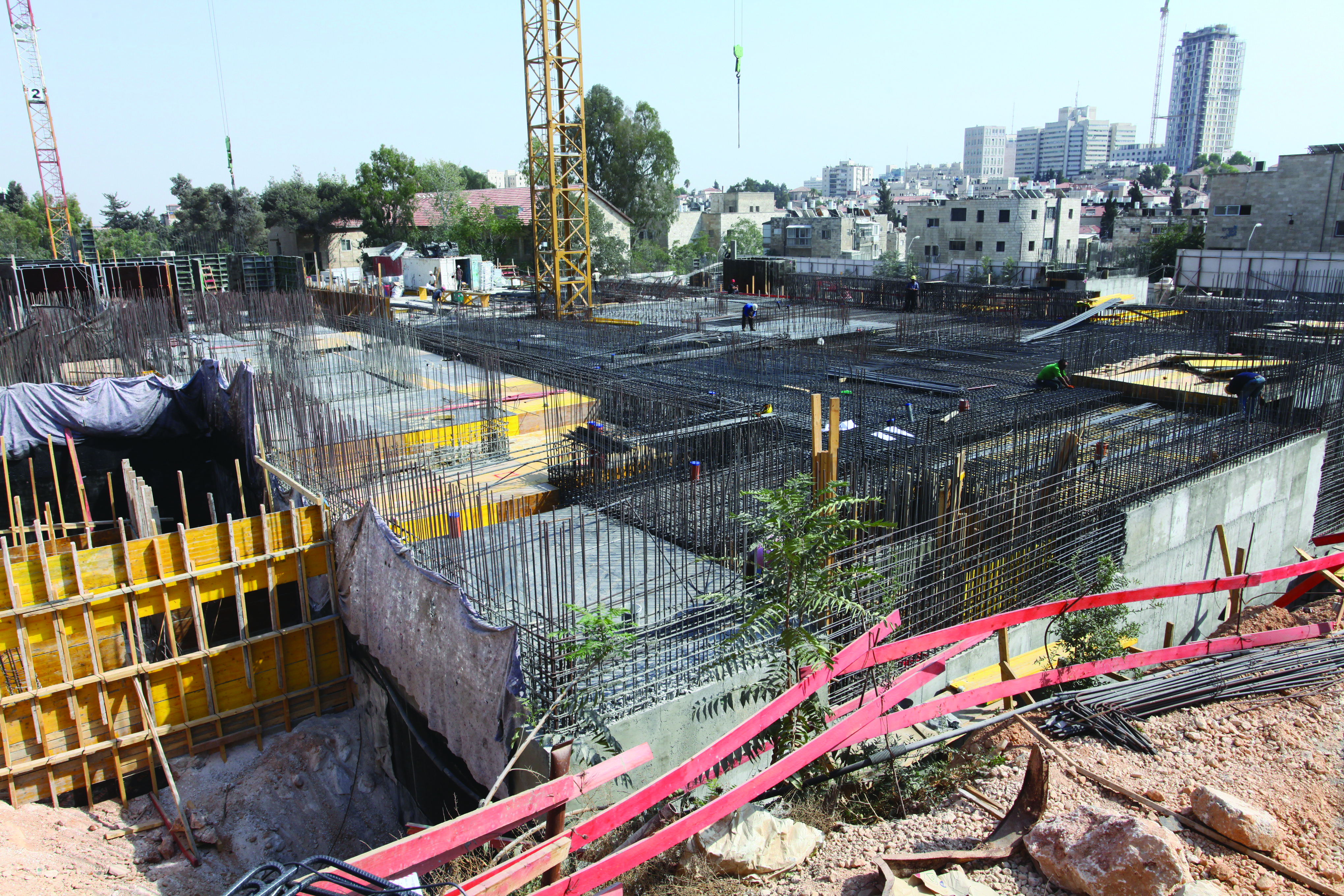